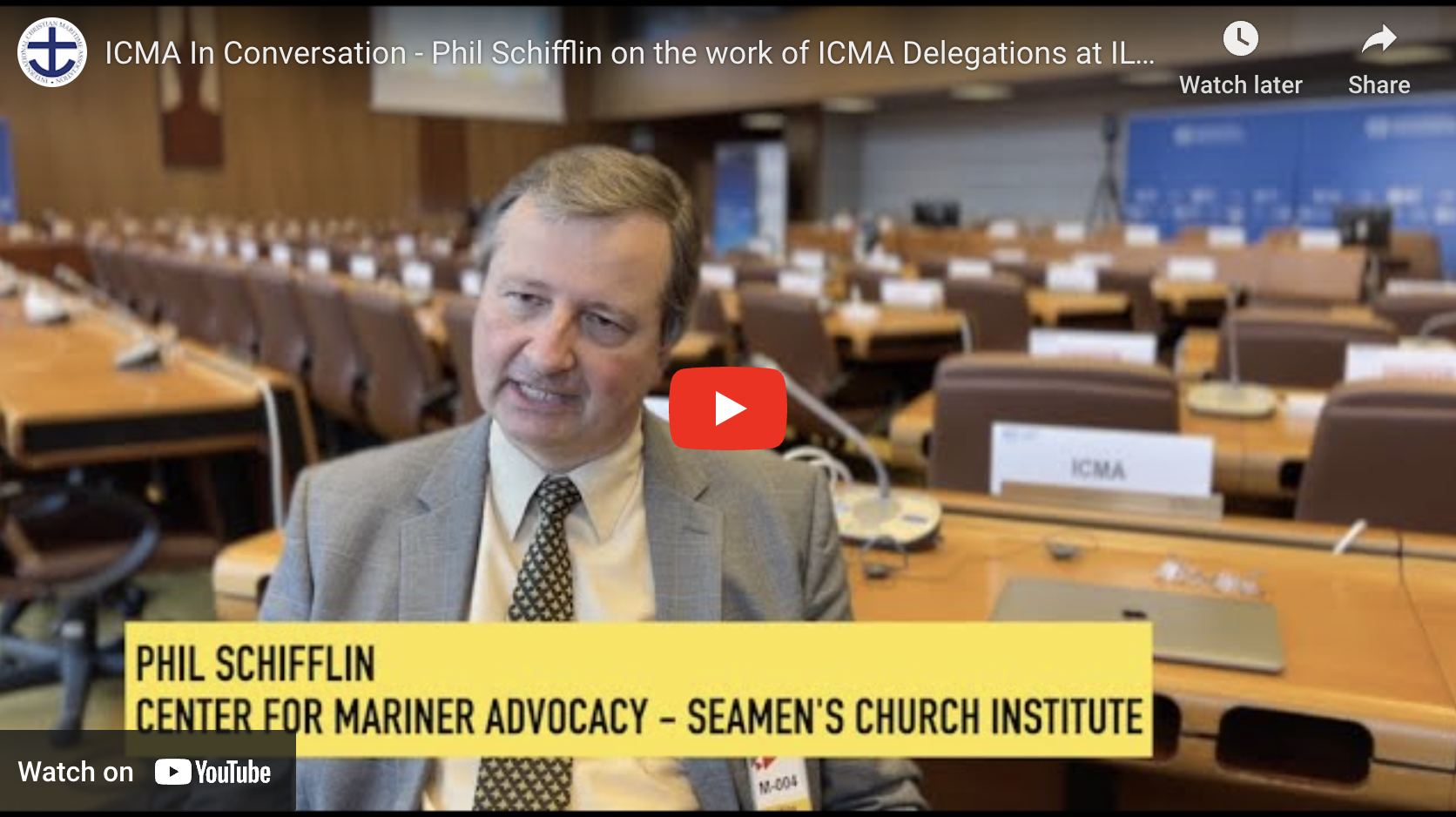 The governing bodies of the International Maritime Organization (IMO) and International Labor Organization (ILO) approved creating a Joint Tripartite Working Group (JTWG) to identify and address seafarers’ issues and the human element. The JTWG already has several items on its worklist, including the abandonment of seafarers, sexual assault/sexual harassment in the merchant marine, and criminalization […]

What’s in a Name: The Seamen’s Church Institute of… 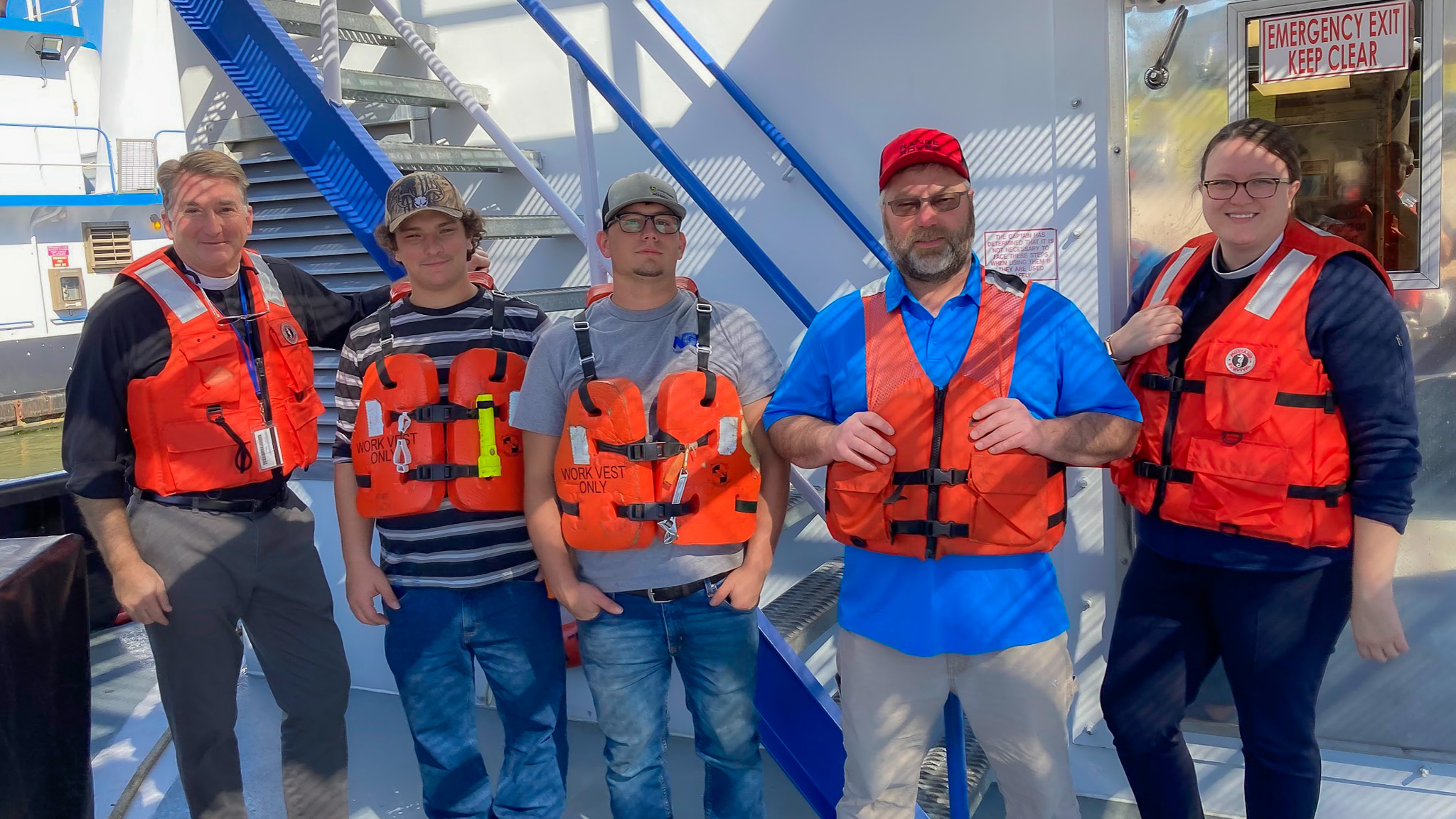 Following a comprehensive search process, the Seamen’s Church Institute (SCI) is pleased to announce the selection of the Reverend Christine E. Brunson as its newly appointed maritime Chaplain. Christine will be based at SCI’s Center in the Houston Ship Channel and begins her work on Tuesday, January 17. “We are truly excited to have Christine […] 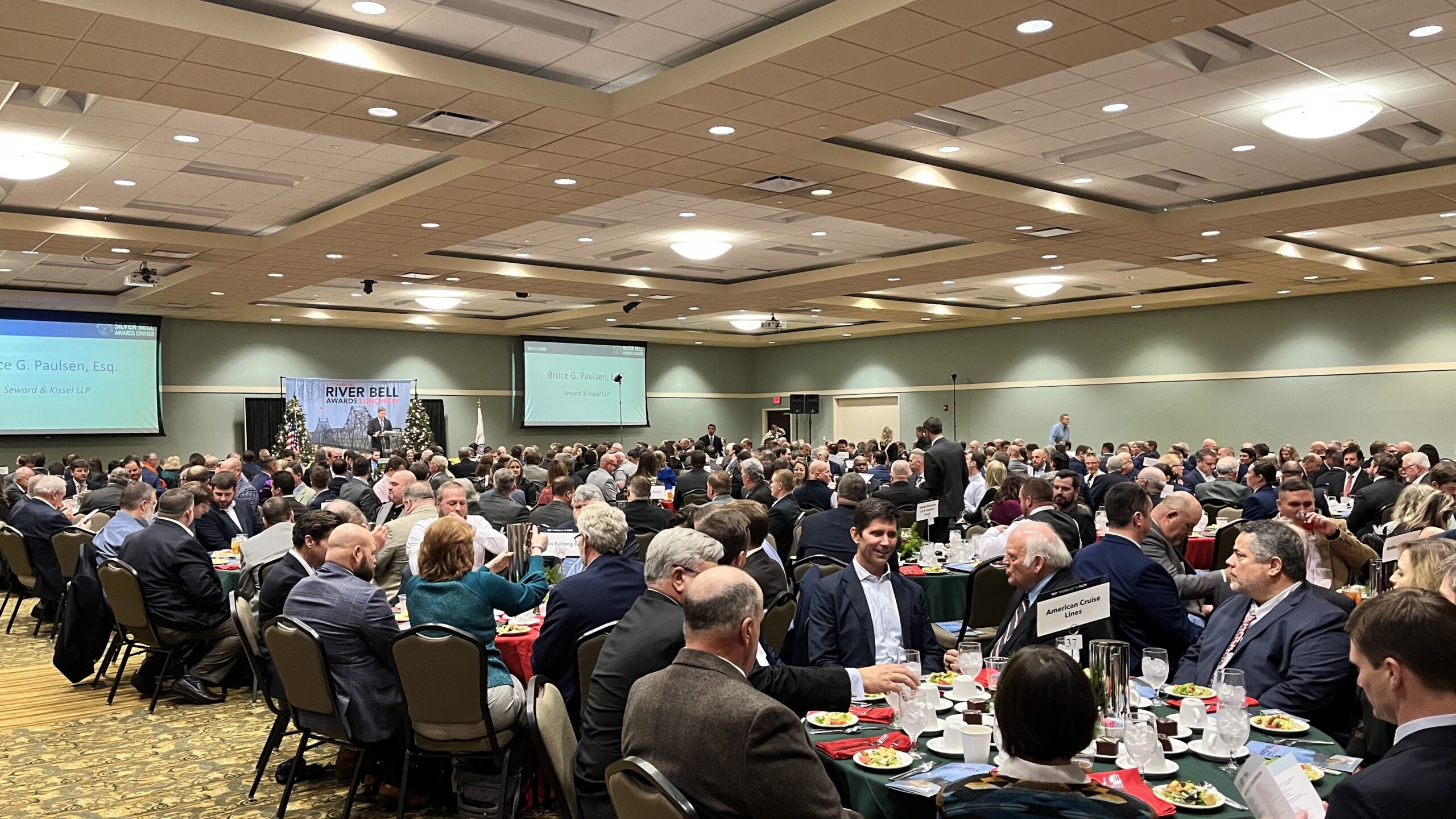 The Rev. Mark Nestlehutt on The Last Dinosaur 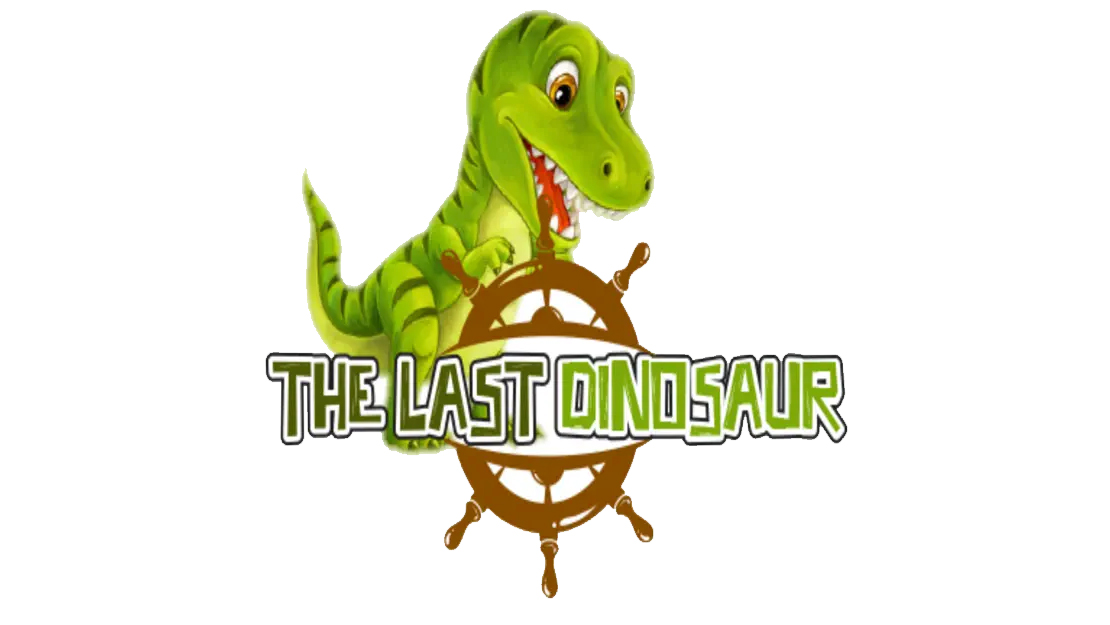 SCI President and Executive Director, The Rev. Mark Nestlehutt, joins Christopher Aversano on The Last Dinosaur, a podcast focusing on digitization in the maritime shipping space. In this episode, Chris and Mark discuss the work SCI does, connectivity, building resilience networks, and Christmas at Sea. Click the play button below to listen.

Here for Mariners During This Low Water Crisis 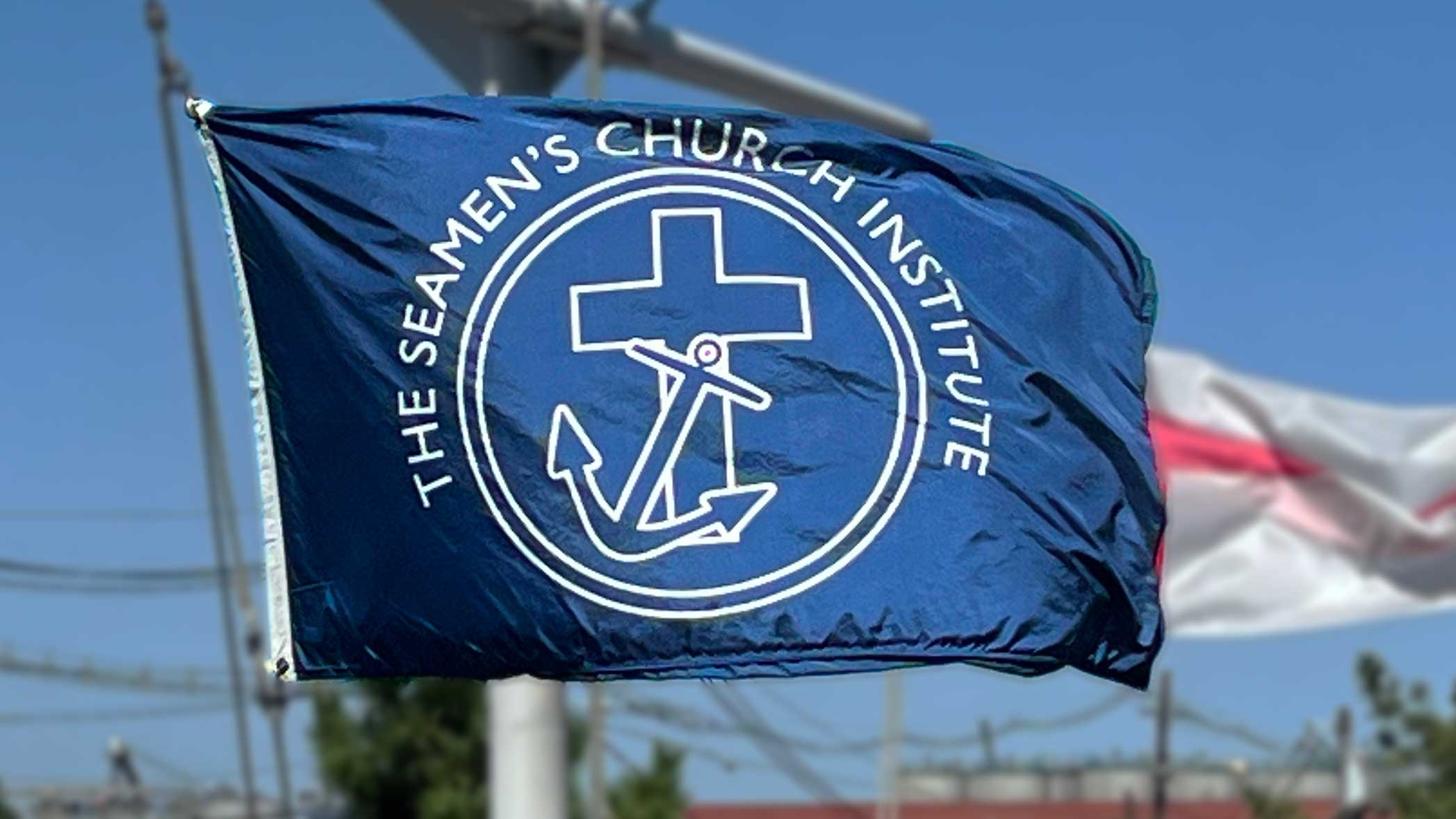 The Rev. Mark Nestlehutt, President and Executive Director, The Seamen’s Church Institute Last week, the National Weather Service noted the water level in Memphis at negative 10.75 feet—the lowest ever recorded at that mile marker. The Mississippi and Ohio rivers, from top to bottom, are currently experiencing unprecedented low water this year, significantly suppressing the […] 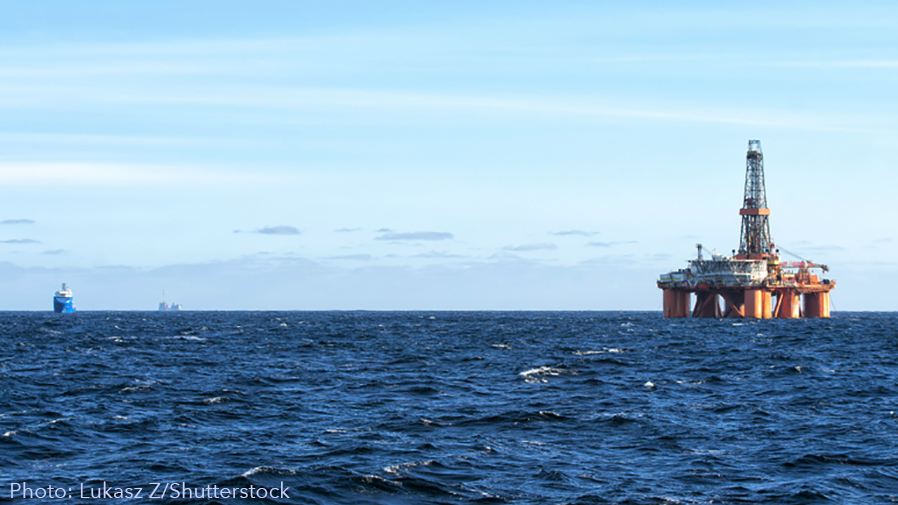 In 2020, during the pandemic, Angel Owens started Maritime Training Online (MTO) in response to a clear need for asynchronous e-learning specifically tailored to the offshore industry—accessible anytime, anywhere. Upon start-up, Mrs. Owens reached out to Seamen’s Church Institute’s Center for Maritime Education as it seemed to her “a natural choice to look to when […] 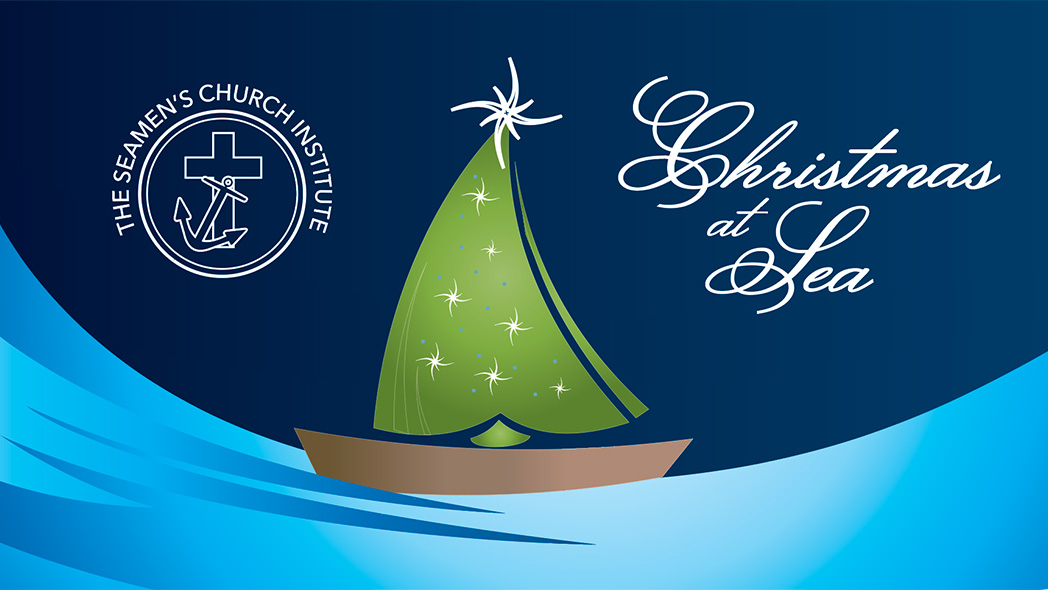 The Seamen’s Church Institute’s Christmas at Sea program dates to 1898 when volunteers aligned with SCI began distributing knits to sailors and merchant mariners. More than a hundred years later, Christmas at Sea is going strong, with 20,000-plus handmade items waiting to be delivered to mariners on the inland waterways and Gulf-coast regions and seafarers […]

From The Engine Room: Myra 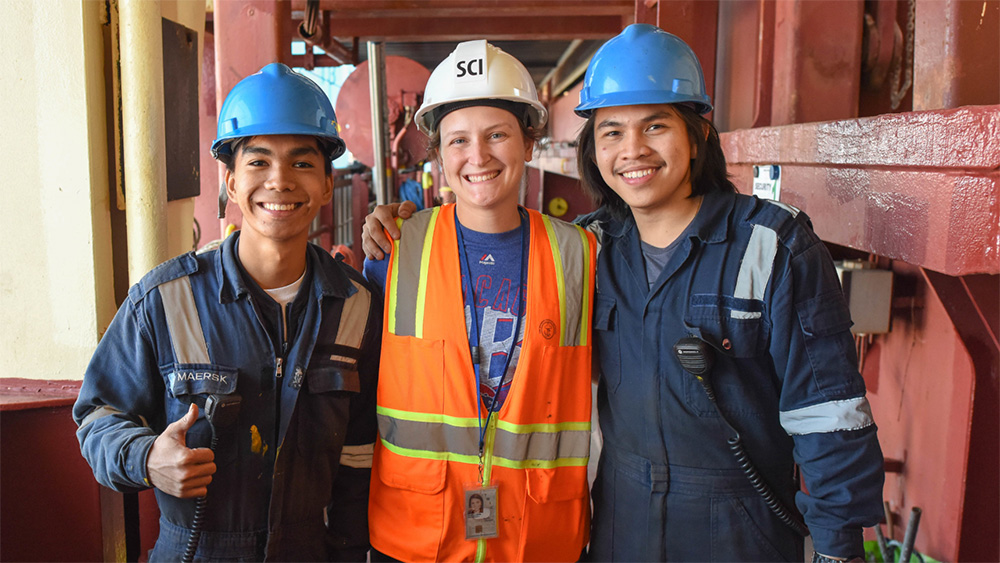 By Chaplain Michelle McWilliams I was busy selling SIM cards to the deck crew in the ship’s office on the Cosco Philippines. Some seafarers called down to the engine room and reported that three others were interested in buying and would make their way to the deck. After they bought their SIM cards, they started […]

The Waterways Journal Weekly: SCI Raises $3 Million For Ministry On The River

Article printed in the Waterways Journal Weekly, September 23, 2022   The Seamen’s Church Institute (SCI) has announced that it has raised more than $3 million of its $5 million goal so far in support of its Ministry on the River campaign. The campaign was launched in 2019 with two lead gifts from American Commercial Barge […]