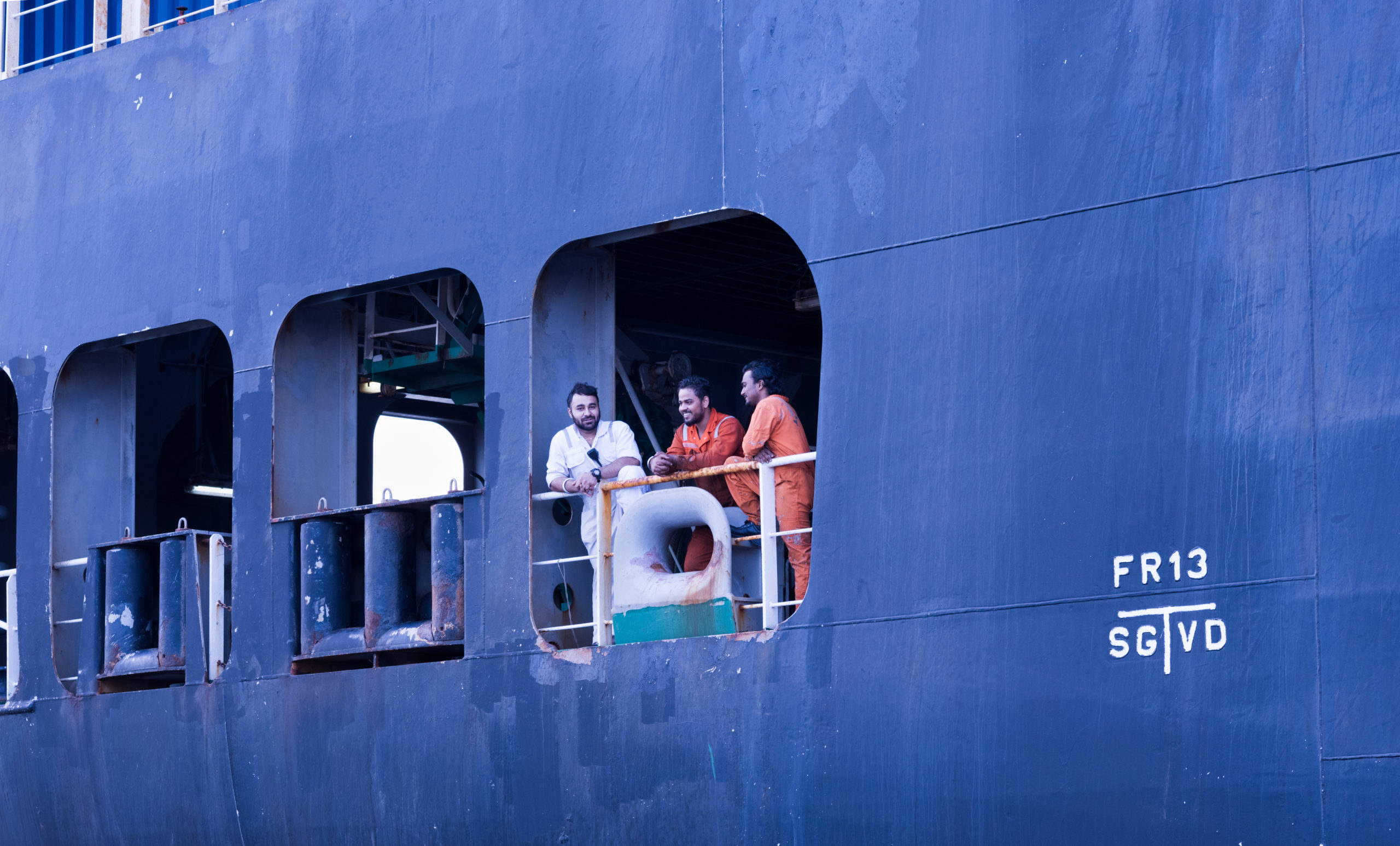 CMA administers the world’s only free legal-aid service devoted exclusively to the needs of merchant mariners. On a daily basis, the Institute assists seafarers with concerns regarding working conditions, compensation, and rights in various circumstances.

On a global scale, SCI monitors and works to improve international and national standards affecting mariners’ living and working conditions. Over the years, the Institute has helped introduce and implement important laws to ensure safety in the maritime workplace and the fair treatment of mariners. SCI attorneys regularly participate in the International Maritime Organization, the International Labour Organization, United States Congressional and other countries’ legislative deliberations relating to seafarers’ issues. SCI has supported its advocacy initiatives through objective research and surveys on a variety of issues, including seafarers’ shore leave and occupational health.

Mariners needing assistance can contact the Center for Mariner Advocacy by email using the following link cma@seamenschurch.org. If you need help or advice, please briefly describe the problem and include important details such as your location, ship’s name, and ship’s country of registry.