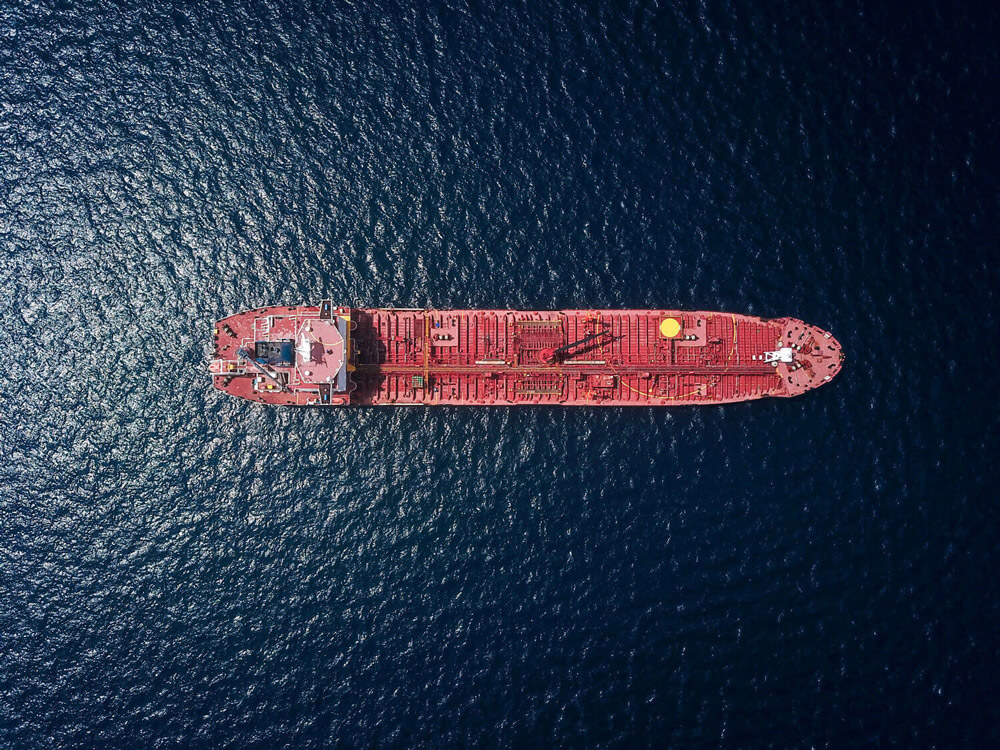 The Roper Legacy Society acknowledges the thoughtful generosity and foresight of those individuals who have included the Seamen’s Church Institute in their estate plans as an important philanthropic commitment to furthering the Institute’s mission. Through their planned gifts, Roper Legacy Society members create a tradition that sustains and enables SCI to continue to meet the immediate needs of mariners through pastoral care, continuing education and training, and advocacy.

There are many ways to join the Roper Legacy Society, including naming the Seamen’s Church Institute as a beneficiary of your estate, retirement plan, or life insurance policy or by setting up a charitable remainder trust or charitable lead trust. Not only can your gift provide potential exemptions from estate, capital gains, and/or income taxes*, but in making this commitment, you can be confident that you will be enabling the future mission of SCI.

For more information on gift options or to join today, email legacygiving@seamenschurch.org

Please be sure to complete our Enrollment Form:

*This website provides information that is intended to be general and educational in nature and should not be construed as a substitute for legal or tax advice. Please consult an independent legal or tax advisor for specific advice about your individual situation, including the final structure and tax implication of any routine or planned gift to SCI. Review carefully with your attorney or financial advisor to learn which gift vehicle and timing is the most appropriate for you.

Who was Janet Lord Roper?

Janet Lord Roper served as SCI’s House Mother from 1915 until her death in 1943. Over nearly three decades, Mother Roper’s service to the seafarers at 25 South Street established her as one of the most beloved and significant figures in SCI’s history. Upon her death, President Franklin D. Roosevelt himself sent a letter of condolence to Roper’s three daughters, praising her work at the Institute: “men of the sea from all over the world brought their problems to her in full confidence of sympathetic understanding and practical helpfulness.”

Janet Lord was born in 1871 in New Brunswick, Canada, where she lived until her family moved to Boston in 1889. Janet, aged 18, immediately took up service with the Boston Seamen’s Friend Society, leading Bible classes for seafarers. Young Janet quickly found herself in the middle of the many conflicts of the waterfront, bringing her face to face with Big Tim, Boston’s most notorious crimp. Big Tim’s exploitation of Boston’s seafarers came to a dramatic end during Janet’s tenure at the Seamen’s Friend Society, the result of a plot partially hatched by Janet. Big Tim himself was shanghaied by a group of fed-up seafarers who had had enough of his tyrannical control of the Port.

In 1894, Janet married Harry Roper, a former New Brunswick fisherman. Together they moved to Westford, Massachusetts, where Harry took a job as a preacher. Harry’s poor health, however, forced him to spend more time sick in bed than behind the pulpit. Despite never having been ordained, Janet took over the preaching duties for her ailing husband, even conducting funeral services. In the end, both Janet and Harry missed the challenges of the Boston waterfront too much to stay put for long in the sleepy Westford parish. The couple moved their work to the oldest fishing port in the United States at the Gloucester Fishermen’s Institute in the North Shore of Massachusetts. Later stops in New Brunswick and Portland, Oregon, would follow before Harry’s early death in 1915.

At this point, Janet Roper, newly widowed, moved to New York City, thanks to a call from the Rev. Archibald R. Mansfield, Superintendent of the Seamen’s Church Institute. Mansfield needed a woman to serve as “House Mother”, a new position created in hopes of improving the domestic appeal of the twelve-story “hotel for seamen”. Roper, sensing an opportunity to serve seafarers on the largest possible scale, agreed to give it a shot.

At first, SCI’s House Mother’s job lacked clear definition. Mansfield encouraged his new employee to create her own work, keeping in line with the environment of creativity and initiative that had come to define the staff at 25 South Street. Roper spent most of her time hosting sailors in her office to talk about family and personal issues. She also maintained a massive list of correspondents, sending letters to sailors at sea and their families who remained “back home”. As it turned out, this practice would come to define her work at SCI.

From the beginning of the First World War, family members inundated Roper’s office with mail searching for missing seafarers, lost amidst the chaos of global conflict. Roper established the Missing Seamen’s Bureau, a unit of SCI that dispatched bulletins listing missing men to every important port in the world. Before her death, Mother Roper located 6,500 seafarers. The ones never found preoccupied her most. She kept just two items on the walls of her office at 25 South Street: the death certificates of an American and a French sailor killed in the War who had named Roper their next of kin.

In 1934, Roper appeared on Captain Phillips Lord’s radio program broadcast on board the Seth Parker on the Potomac River. She delivered a concise message, reading off a list of missing men with nicknames only men of the sea could have invented: Blinky Ross, Lemon George, Smoky Joe, and two men named Punch, Punch Kelly and Punch Smith. Roper received a steady stream of letters from listeners who had heard the broadcast, the largest volume she had seen since the War years. Up to 30 letters a day, addressed simply to “Mother Roper, New York” or “Mother Roper, who locates wandering boys, New York” came across her desk. Six separate sailors wrote to her claiming to know the whereabouts of the “Smoky Joe” mentioned in her message. None of the six Smoky Joes turned out to be Roper’s missing man.

While Roper’s Smoky Joe remained lost, the Bureau found many missing seafarers. As news of her death in 1943 spread along the waterfront, hundreds of seafarers gathered in Lower Manhattan bars and at 25 South Street in impromptu memorial services, reminiscing about SCI’s House Mother. SCI established the Janet Roper Memorial Fund the year of her death, seeded with a $5,000 donation from a torpedoed seafarer who had named SCI as his sole beneficiary. Today, SCI’s Roper Legacy Society honors Institute supporters who include SCI in their estate plans to ensure that the spirit of service Mother Roper embodied lives on.